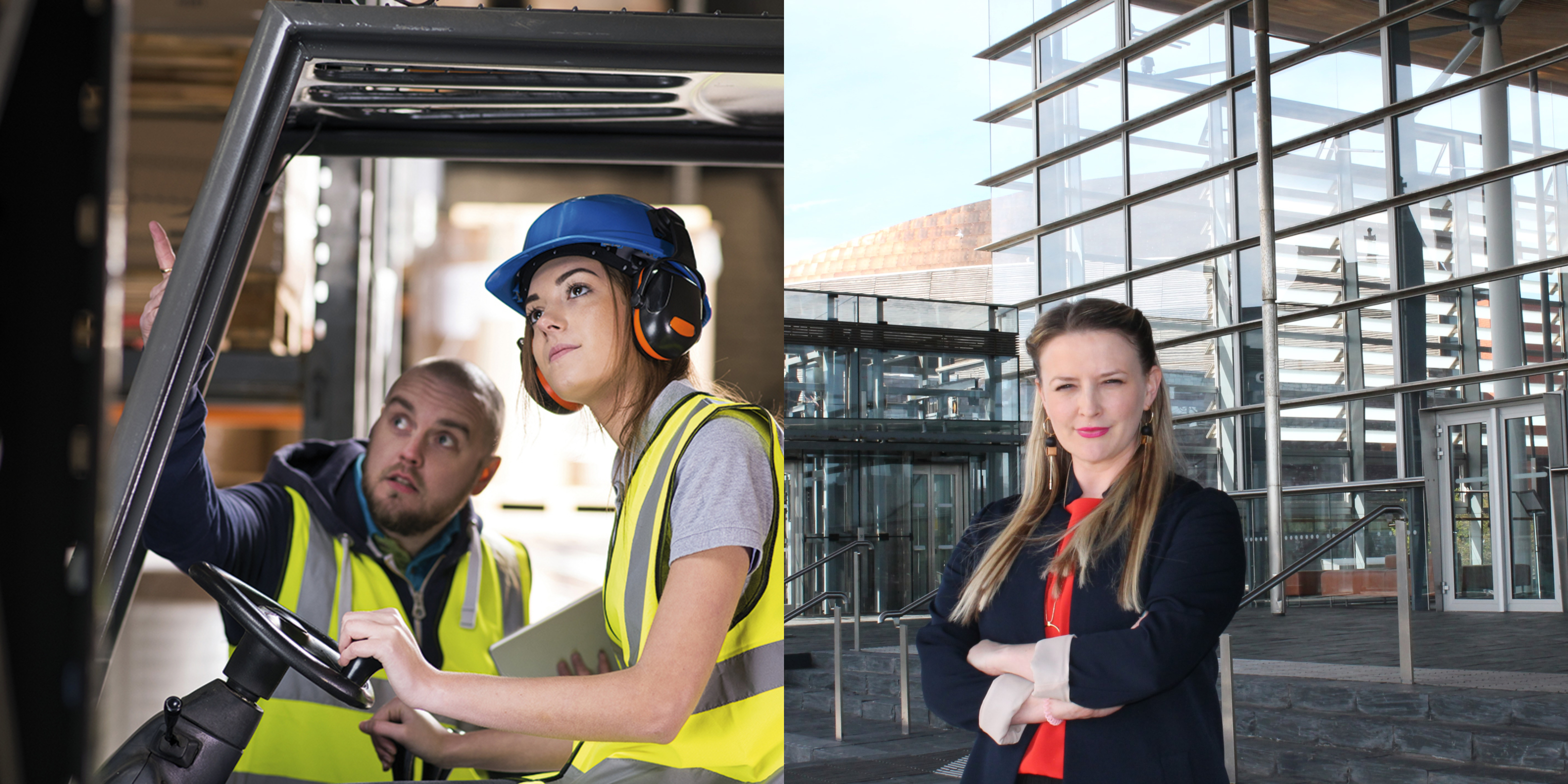 Plaid Cymru said that the numbers confirmed that the Welsh Government have abjectly failed to deliver work based learning opportunities, for those who wish to learn and train via the medium of Welsh,

“It’s very clear that the Welsh Government have a mixed record on apprentices. But when it comes to offering economic opportunities for people who have a right and expectation to be able to have the option of an apprenticeship via their preferred language – they have abjectly failed.

“The figures truly are quite extraordinary. We should expect far more than this. We should at least aiming to be able to offer apprenticeship numbers via Welsh, which correspond to the percentage of the population which speak Welsh in a given area. It’s important, especially for areas of Wales where the Welsh language is spoken more widely, that a broader range of economic opportunities are available and certainly available in someone’s preferred language.”

“The lack of Welsh medium apprenticeship provision is a matter of great concern to us - indeed it is ridiculously low. The Government is investing a lot of money in the training, which is absolutely right, but our young people have to be trained to be able to work in Welsh. After all, increasing the use of Welsh in the workplace is key to the Government's language policy.

“We are calling on the Government to allocate an additional £10 million to the Coleg Cymraeg out of the apprenticeship budget of over £111.51 million to begin to transform this situation. This policy would not cost the Government a penny more - it would only be a matter of transferring money from the current budget to the Coleg Cymraeg. It would be of benefit to institutions and companies who wish to improve their Welsh language provision, of linguistic, educational and cultural benefit to the students, and would contribute to reducing the outward migration of young Welsh speakers from Wales and their communities."